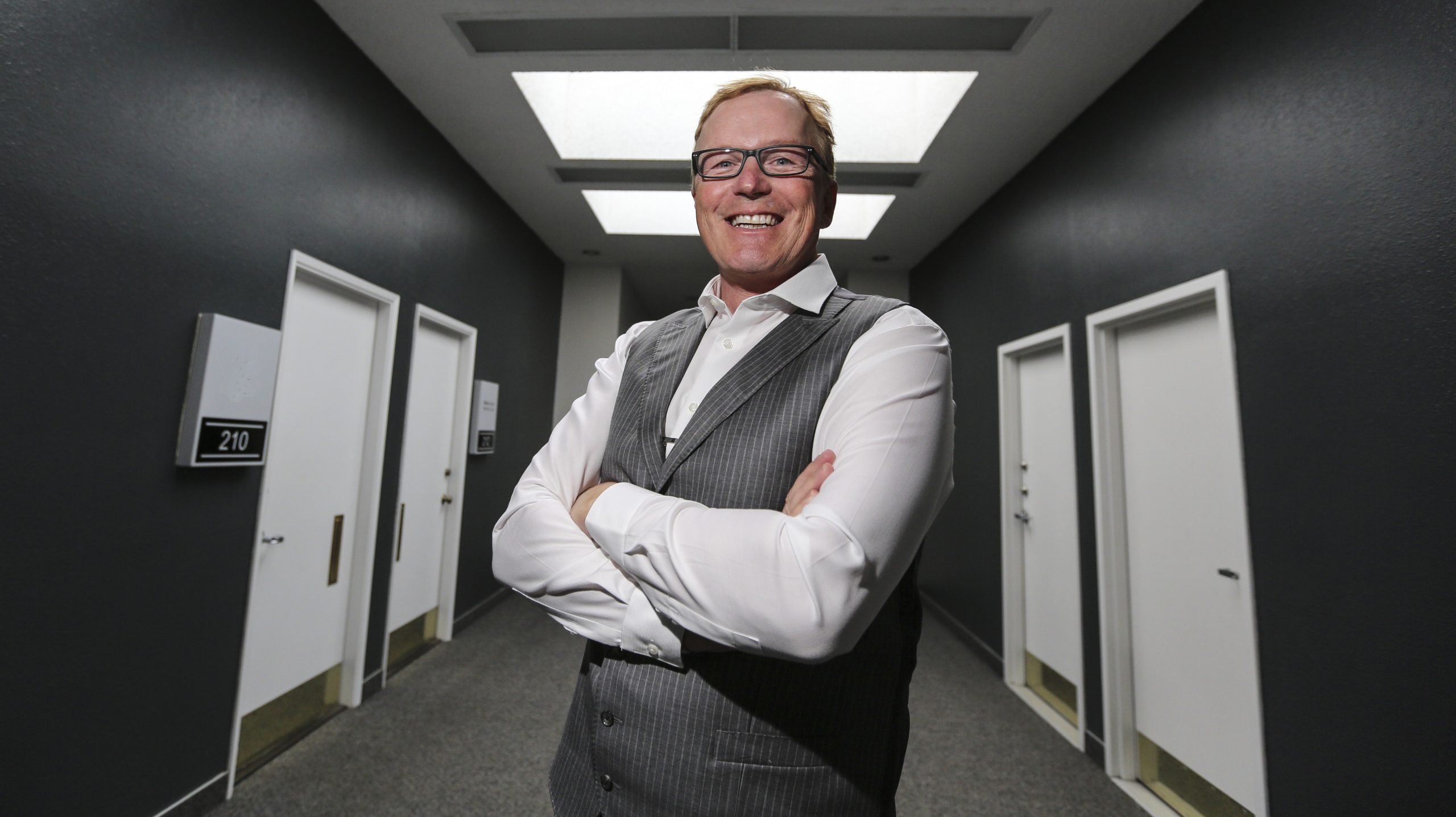 During an interview for the San Diego Business Journal Mr. Maak spoke about his arrival to San Diego in 1997 as an immigrant from Germany and how in 2014 he made the decision to start his own firm.

The idea came after Pratt and Whitney’s decision to leave Southern California – the firm where Mr. Maak was working at the time. “That gave the little kick in the you-know-what. I was tired of working for the man,” Mr. Maak said during the interview.

Pride Resource Partners (PRP) began operation in 2015 after Mr. Maak’s discovery of the new LGBT certification that the California Public Utilities Commission (CPUC) had added. This program encourages regulated utilities to work with minority-owned businesses. PRP received the certification, which allowed the firm to be entered into a supplier database that is accessed by regulated utilities statewide.

Since then PRP has seen a rapid growth, doubling in size in just one year. In addition, PRP was awarded a tax benefit through the Cal Competes program, which requires companies to meet certain milestones in order to receive the benefits.

PRP has also been involved in the community, such as its participation during the San Diego Pride Parade and the endowment of a scholarship for LGBTQIA students at MiraCosta College. The firm also achieved a spot as one of the 15 semifinalists in this year’s LGBT Biz Pitch, event organized by the National Gay & Lesbian Chamber of Commerce (NGLCC), entity where PRP is certified as an LGBT Business Enterprise. 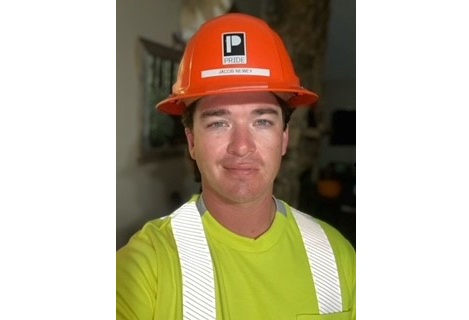 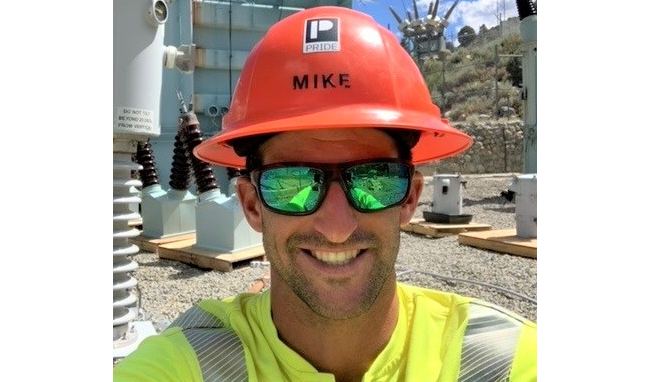 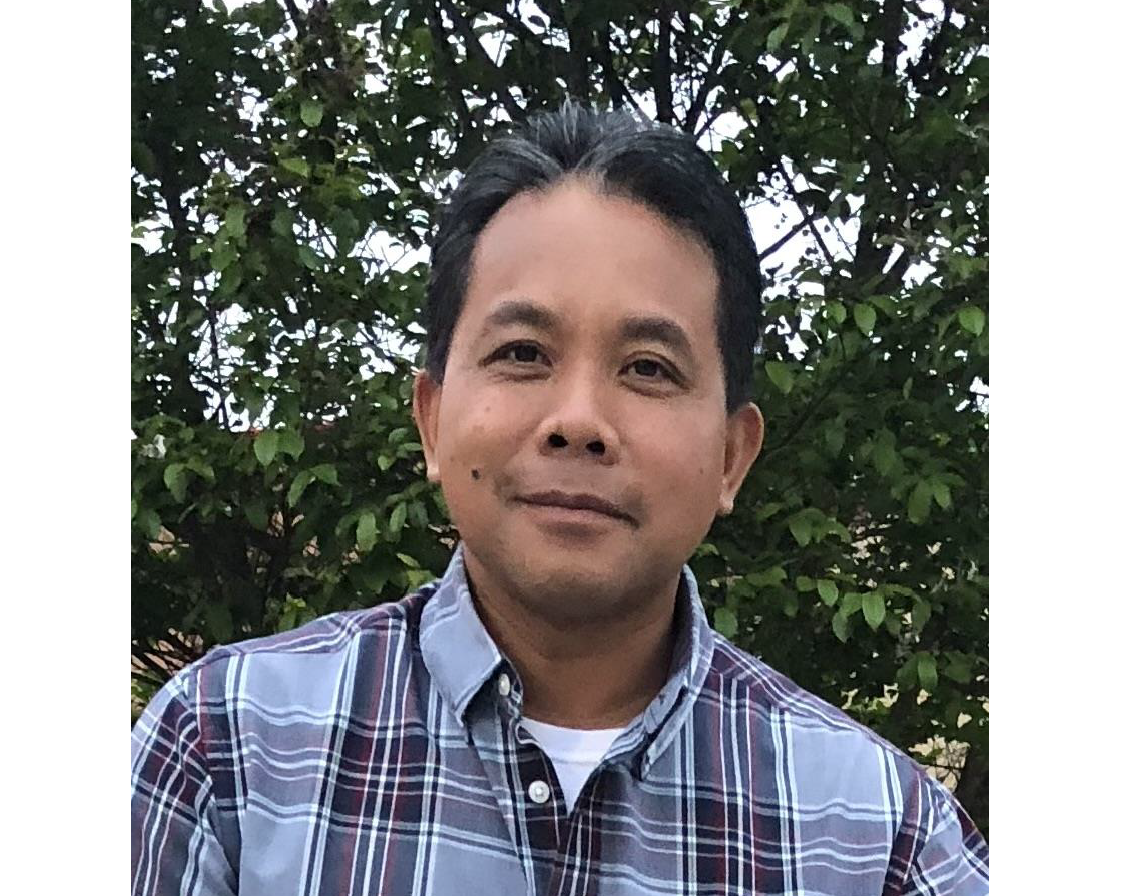 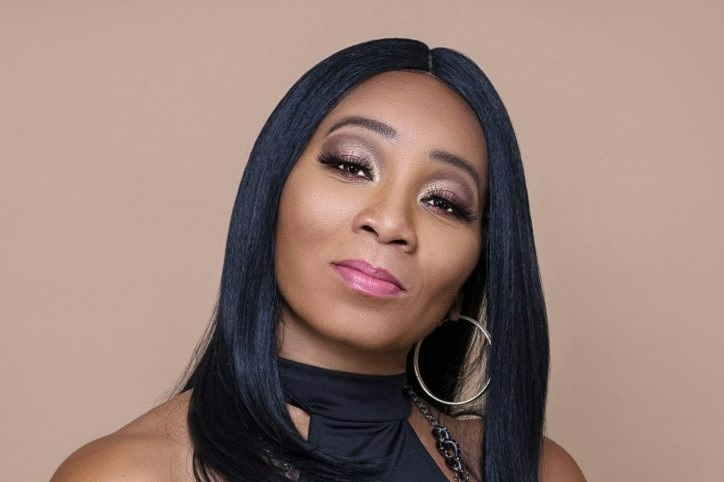 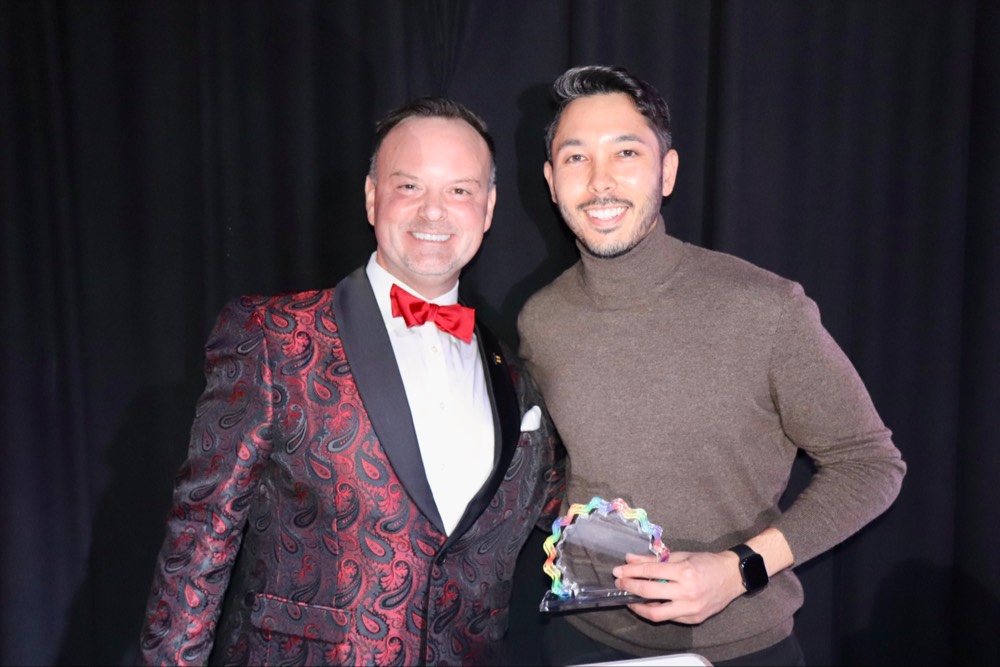 2021 SDEBA Corporate Partner of the Year 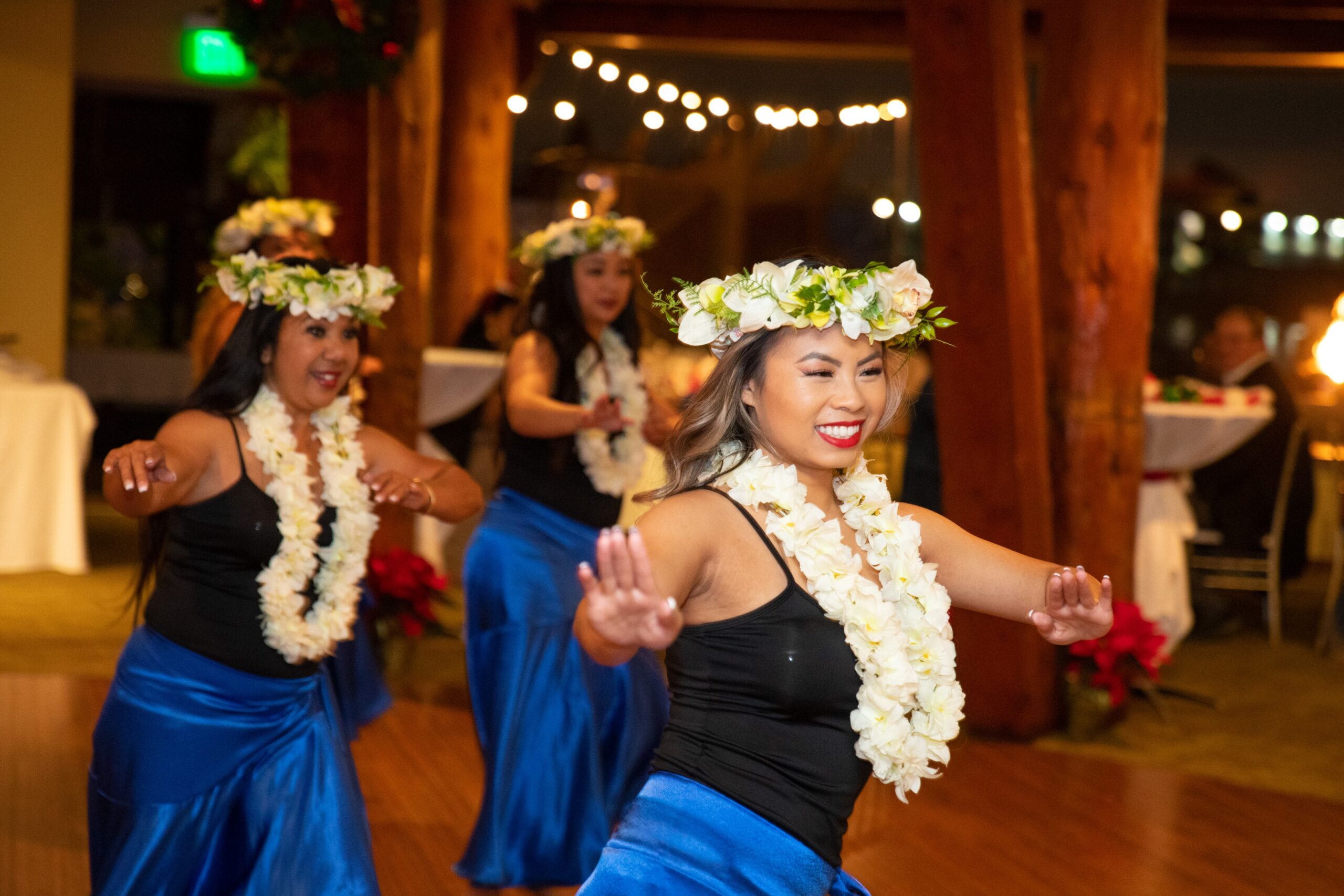 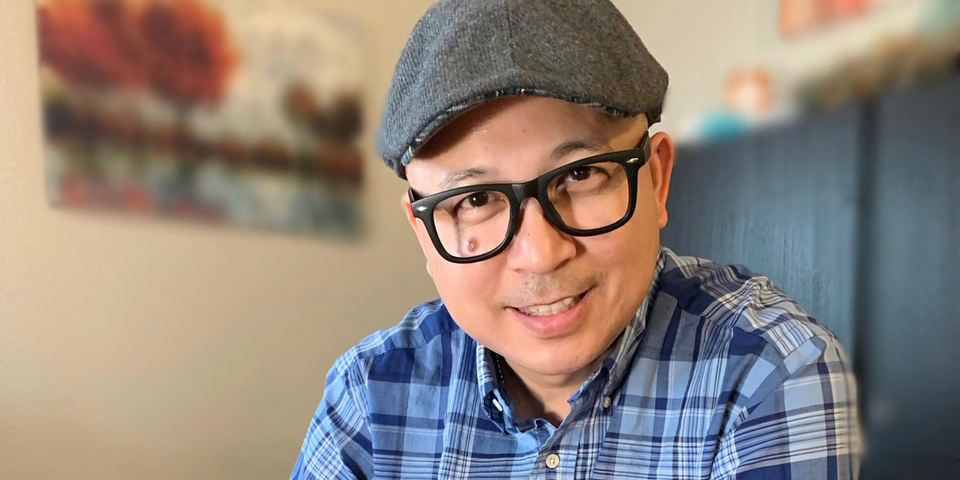 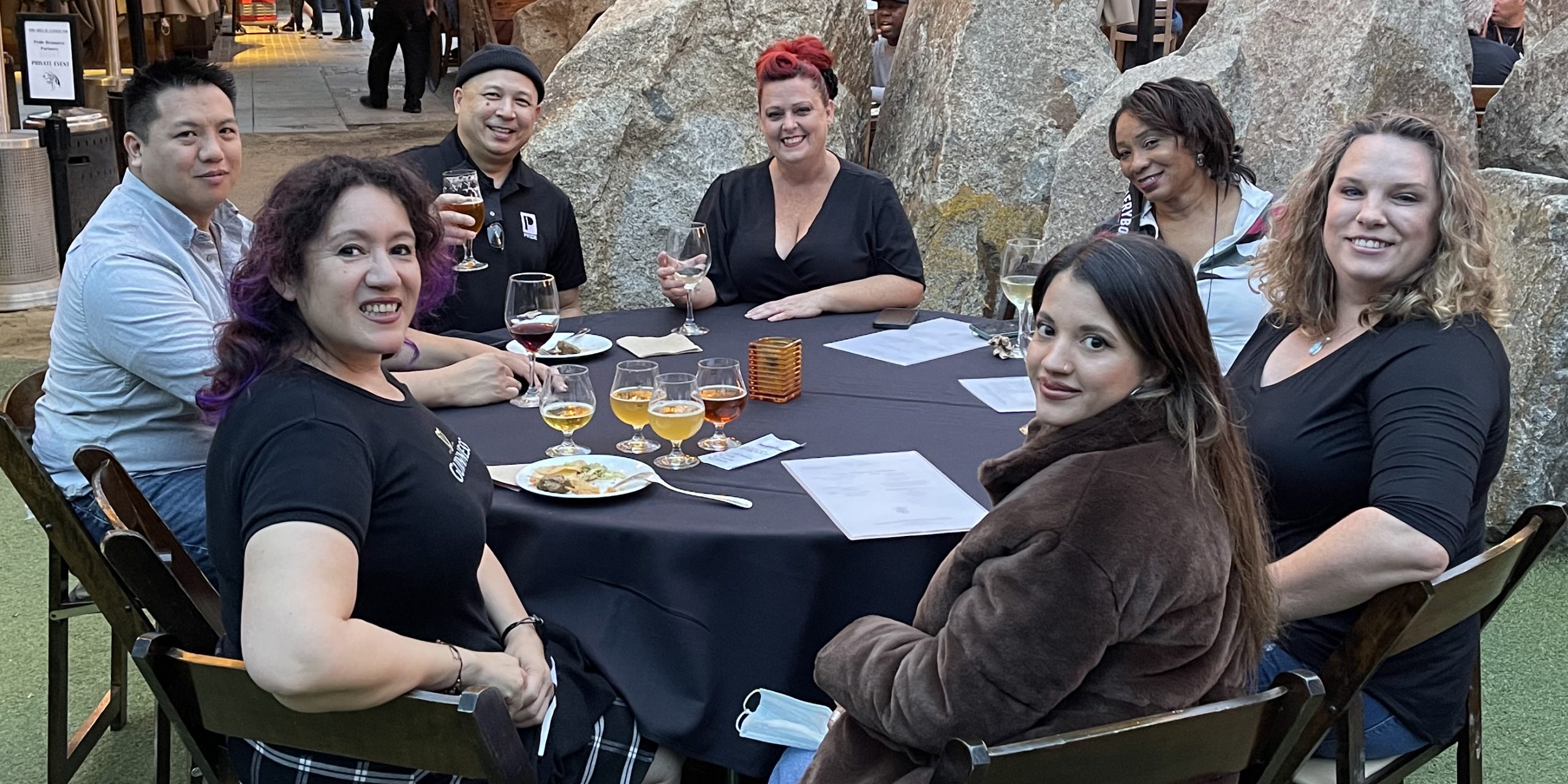 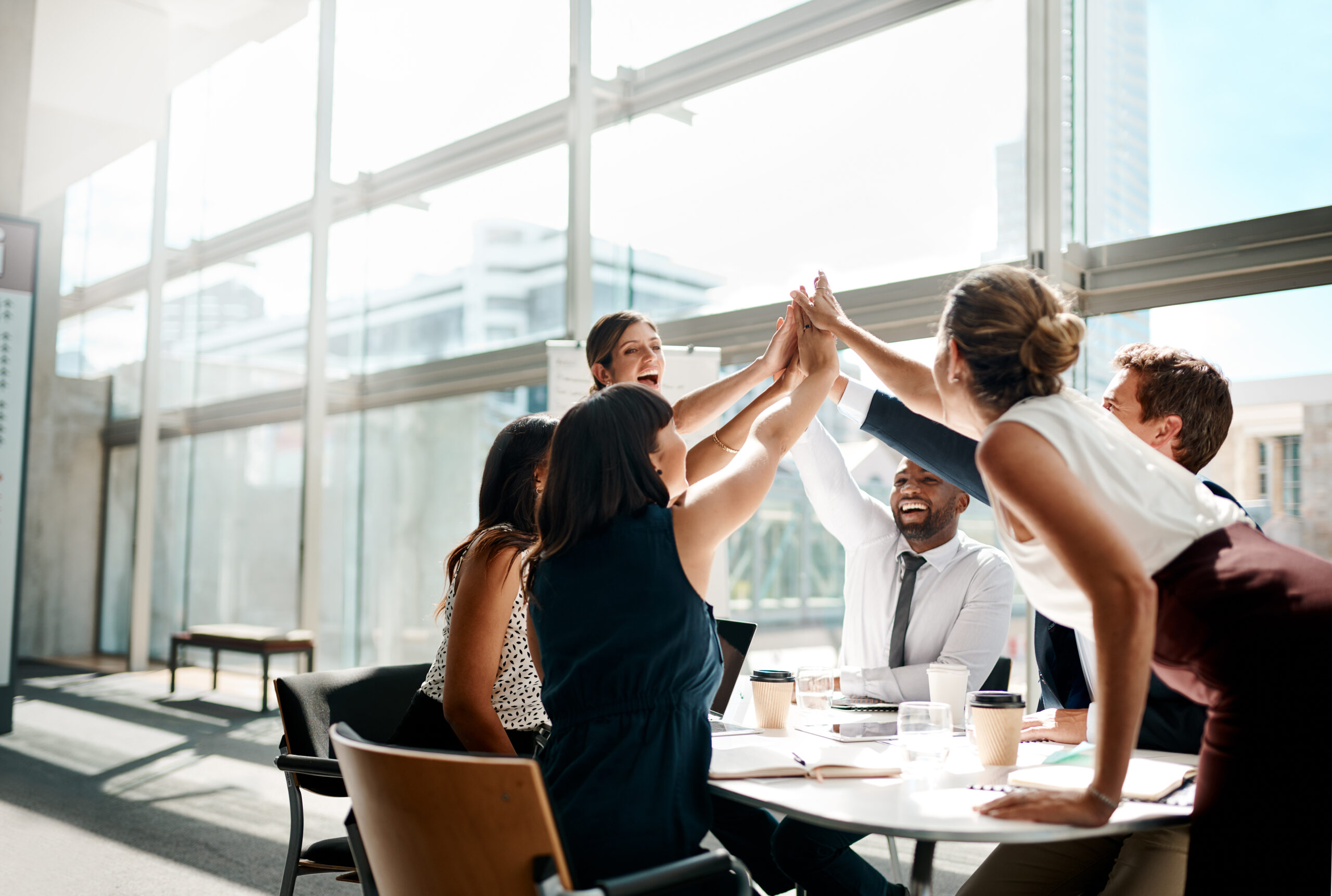 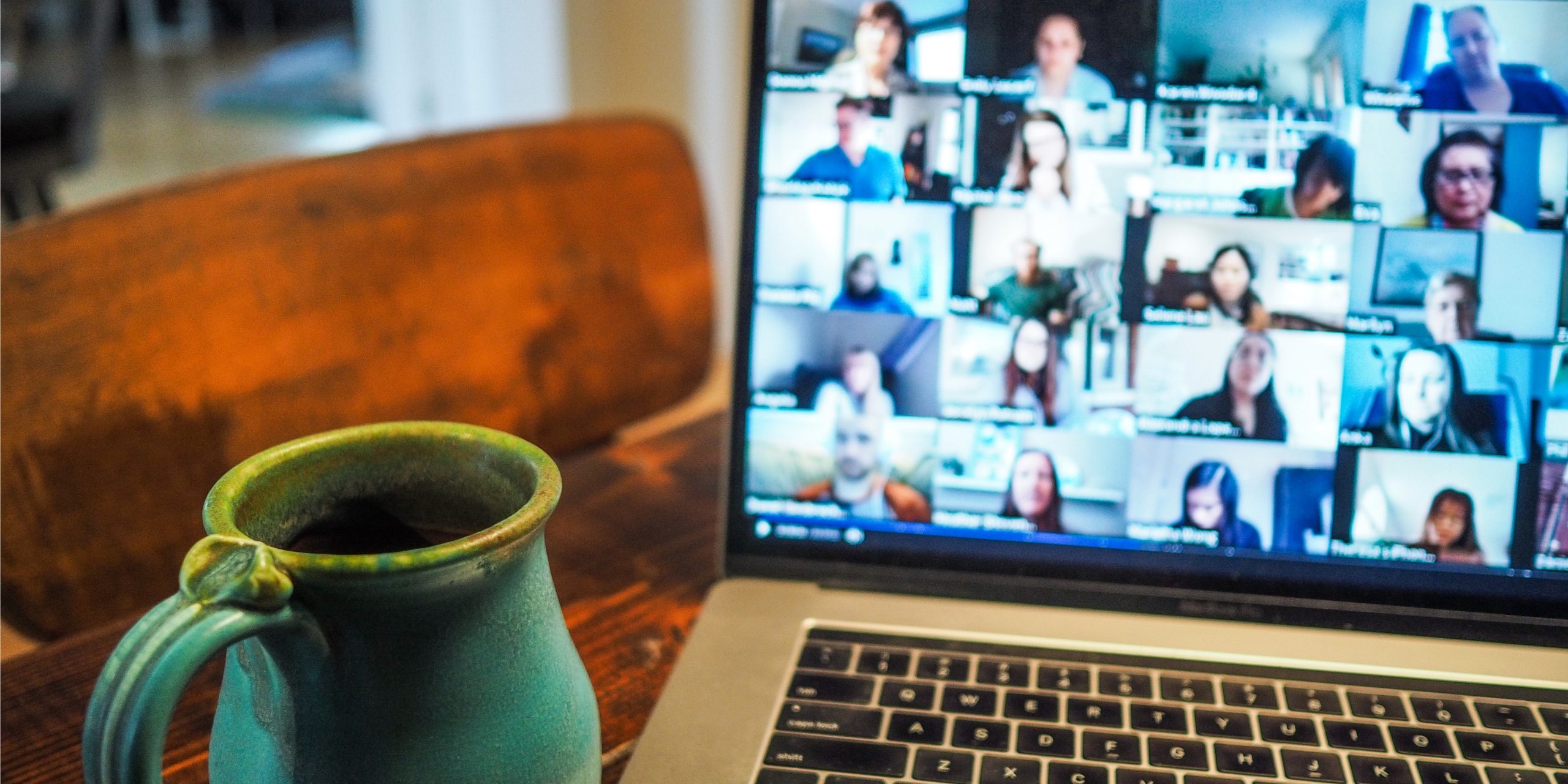